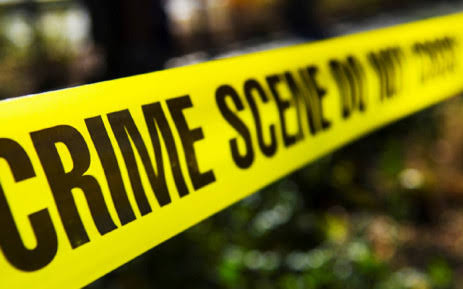 ER24 paramedics responded to a scene near Marina Road outside Zandspruit informal settlement to find the body of a man in his late twenties early this morning, 25 August. A spokesperson for ER24, Werner Vermaak, said their paramedics – along with the police – arrived on the scene after 7am. “Upon assessment, paramedics found that he had sustained a gunshot wound to his head and back. There was nothing that could be done for him and he was declared dead on the scene.” In a separate incident at around 8am, authorities were called back to the area for another patient found along Beyers Naude Drive. The man is believed to in his forties. Vermaak explained, “He sustained severe burn wounds as well as wounds following an assault. He was treated and rushed to a nearby hospital for further treatment.”

Helping to flatten the curve

Sowing the Seeds of Inclusivity in Our Inner Cities