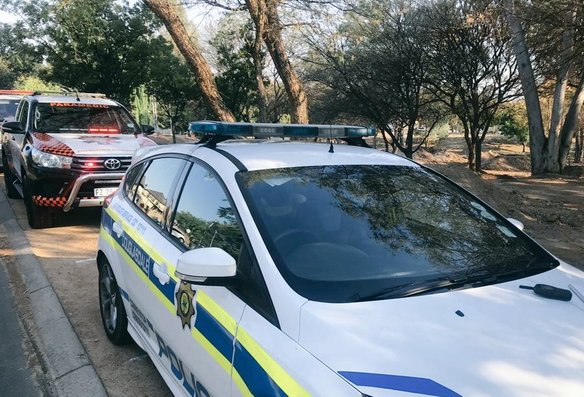 A body of a woman was found in Robyn Park in Douglasdale on 8 October.

According to the chief operating officer at Emer-G-Med, Jurgen Kotze, they were alerted by members of the community about the body at about 6.45pm and their paramedics promptly responded to the scene.

“Upon arrival, our paramedics noticed that the woman had sustained injuries to her neck and was declared dead on the scene,” he said.

“We do not know which weapon was used.”

Kotze added that the middle-aged woman appeared to have been a domestic worker.

He said Douglasdale police also responded to the scene and were investigating the case.

Stealing from charity you’re being given boggles the mind