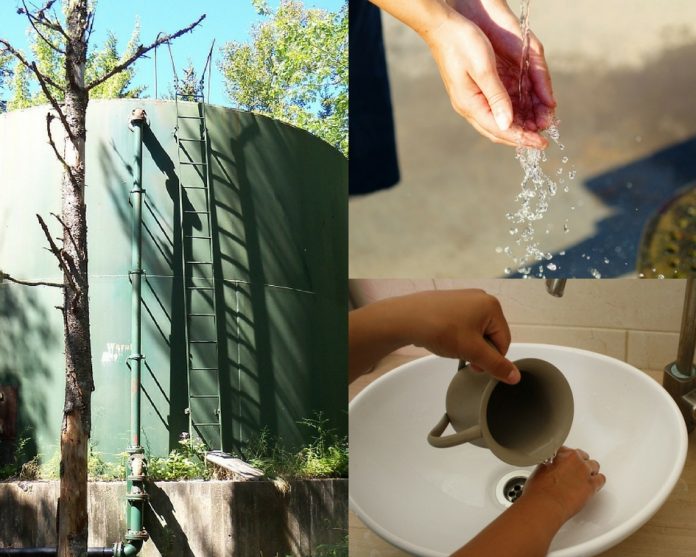 As more people dip into alternative water sources to augment their consumption needs, here are some safety tips.

The city of Cape Town’s Health Department increased the list of springs designated for sampling amid the growing popularity of this water source.

This initiative is but one of several key interventions to safeguard the public in a time of increased reliance on alternative water sources such as springs, boreholes and well points and greywater.

The only source of safe drinking water remains the municipal water provided through the City’s reticulation system. The water is sampled from formal sampling points across the city on a weekly basis and analyzed at the City’s accredited Scientific Services Laboratory.

Water springs and streams do not form part of the City’s water reticulation system and are not monitored and controlled for drinking water standards. Borehole water is not suitable for drinking or cooking either.

The City advises against connecting a borehole water tank to the plumbing system in the home as it could result in a backflow that risks contaminating the City’s drinking water system. They advise people to use this water only for flushing toilets and outside garden services.

The City’s Mayoral Committee Member for Safety, Security; and Social Services, Alderman JP Smith said that the common thread for use of alternative water sources is that it should not be used for drinking or cooking and in most cases not for personal hygiene either.

Here are some safety tips: A SWEET VICTORY AT THE SPELLING BEE

ICYMI: Bags of love shared with families in need