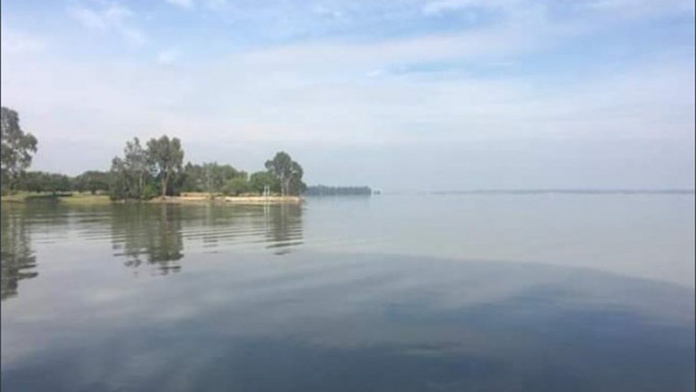 The Vaal Dam’s level has plummeted to below 50%, the lowest in three years. This is according to the City of Johannesburg.

In a tweet, the city has urged residents to use water sparingly. The city issued the same warning two weeks ago, when the levels of the dam were sitting at 55%. At the same time, the Gauteng Weather Services tweeted that the levels are fast dropping due to the persistent heatwave, with the current levels sitting at 49%.

Meanwhile, residents of Ennerdale in Johannesburg are set to be without water from 6pm on Monday until Tuesday morning 5am. On its official twitter account, Johannesburg Water says the reservoirs at Ennerdale and Lawley, which supply the area, are low on water levels as the demand is high. The closure is to allow the reservoirs sufficient time to increase water levels.

Meanwhile,  Cape Town’s water consumption this week has exceeded the current 650 million litres per day limit.  The City’s Mayoral Committee Member for Water and Waste, Xanthea Limberg, says after an extended period of water savings, residents have for the first time exceeded the targeted level of water consumption with up to 657 million litres a day.

Dams supplying Cape Town are currently at 79.7% of storage capacity, a drop of 1 percent from the previous week.  She has cautioned residents to keep a closer eye on consumption levels.

Last week, the Environmental Affairs and Development Planning Ministry said the main water pipeline providing water from George to the Wilderness area had collapsed and has fallen into the sea.

Ministry spokesperson, James-Brent Styan said the engineers working on the repair job estimated that an emergency pipeline will be in place by the end of last week to lessen the water shortages.

IN PICTURES: Grenville community gets blankets to ward off biting cold