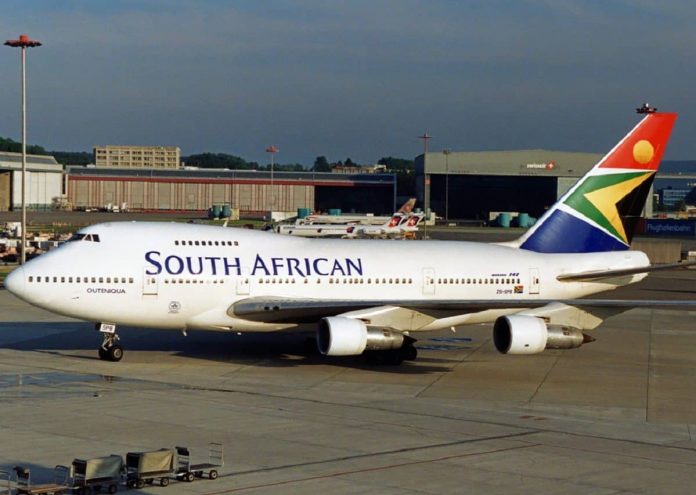 The national carrier announced on Tuesday it had cancelled some domestic and international flights due to low demand and to save money.

JOHANNESBURG – Unions on Tuesday said they were worried that job cuts at the South African Airways (SAA) were imminent if the airline didn’t receive the R2 billion bailout from government to fund its business rescue plan.

The national carrier announced on Tuesday it had cancelled some domestic and international flights due to low demand and to save money.

The state-owned enterprise is in desperate need of a bailout and said it had embarked on a process to optimise its position ahead of any further financial assistance.

In December last year, Public Enterprises Minister Pravin Gordhan announced that SAA would be getting the bailout in post business rescue commencement funds.

“We are very concerned as a union that the R2 billion that was promised by the government in commitment funding has not been made available yet.”

“…And in our view, this is deliberate so that rescuing SAA will be impossible in order to collapse the airline so that it can be liquidated and sold to the private sector.”

SAA said it would be reviewing further possible flight changes in the coming days in a desperate bid to save money.

Pupil out on bail after boyfriend’s death

Pretenders of all time the So called celebrities…