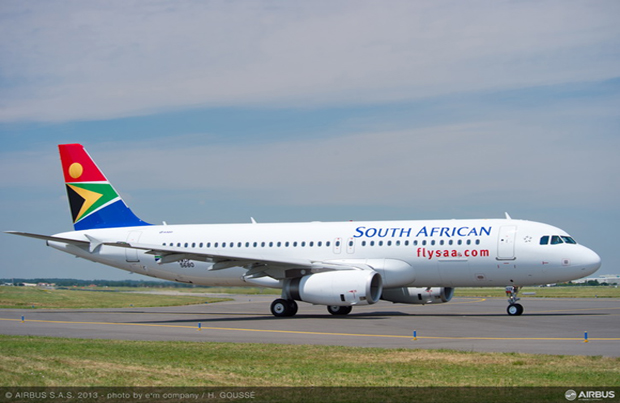 SAA has indicated that it planned to get rid of almost a fifth of its workforce through a restructuring process.

JOHANNESBURG – A union claiming to be the majority representative of staff at South African Airways (SAA) said it would not allow jobs to be shed at the ailing national carrier.

SAA has indicated that it planned to get rid of almost a fifth of its workforce through a restructuring process.The South African Transport Movement said that the airline’s retrenchment notice was an attempt to scare its members.

The movement claimed that pilots’ salaries were increased and the bulk of ordinary workers were left out from getting a raise.

Its president Mashudu Raphetha: “We’ve sent them a letter and we’re engaging in a ballot, we’re balloting on Wednesday… we’ll also be engaging with our sister unions, Numsa and Saca, to join us. It’s time to unite.”

SAA received a R9.2 billion lifeline in Finance Minister Tito Mboweni’s Medium-Term Budget Policy Statement last month to help it settle debts that it wasn’t able to roll over because banks would not lend to it.

“We’ve indicated that we have 5,146 employees and as part of the process that we’re doing, it’s estimated that it could impact around 950 employees. However, the view is that ultimately we want to make sure that we limit job losses.”

Fredericks said that the proposed restructuring would be across the board.

“It would be across the SA organisation and ultimately [depend] it will on the support functions… we’re busy with some of the interventions to make sure that we can support the business properly.”

How to fight COVID-19 with facts (Sepedi translation)

Parents urged to finalise the admissions process for their children

Miss Gauteng plus size model from diepsloot makes it to the...

Targeting the GBV issue as Hard as we can. #GBV FORUM