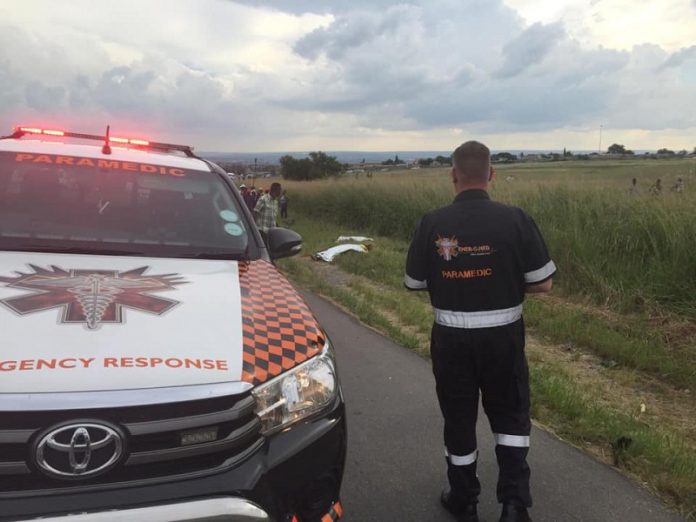 The third pedestrian escaped with no injuries. Two pedestrians have been killed in an accident involving a diabetic driver on Monday (5 February) in Diepsloot.

According to Arrive Alive, the driver lost control of the vehicle after he had injected himself with insulin (he was a known diabetic) and drove into three pedestrians. The two patients were declared dead on the scene while the other patient escaped with no injuries.

UNION THREATENS SAA SHUT DOWN OVER PLAN TO CUT JOBS

Know when to give the police a ring