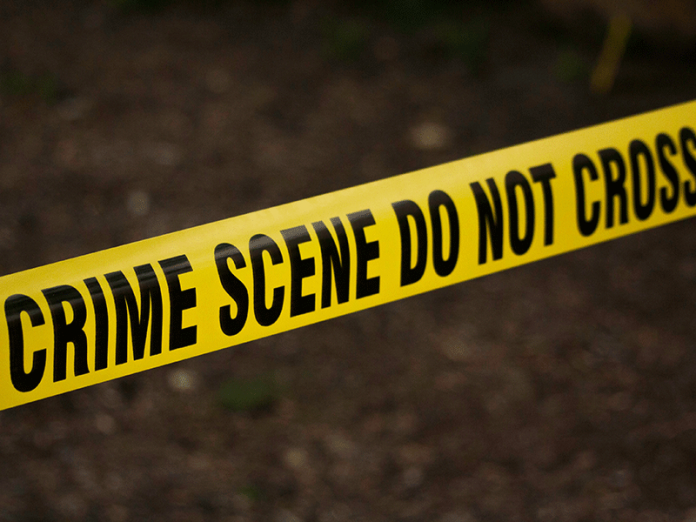 Sebokeng Police have opened two inquest cases after two children died after having breakfast at home. A third child, who also ate the same meal, is fighting for her life in hospital.

According to the police, the two dead children are part of a group of eight cousins who live in the same house in Tshepisong.
Captain Aubrey Moopeloa said the children ate samp and sausages at home on Monday night.
The following morning they had samp with tinned fish.
However, four of the children fell ill after the meal.  Moopeloa said the children also started developing rash on their skin.
Together with their grandmother, they walked to Tshepisong Clinic which is not far. However two died not long after arrival.
“An ambulance was called to take them to hospital but paramedics who arrived declared two children aged 7 and 4-year old dead.
“The others, aged 4 and 13-were taken to Sebokeng Hospital. The 13-year-old was later released and the 4-year-old is still in hospital.
“We cannot confirm that they were killed by the food they ate. We can’t even say it’s food poisoning. The post mortem results will confirm the cause of death.”
Moopeloa  said the children belong to three sets of parents who were at work at the time of the incident.
He said the children did not eat anything else outside of the home and the grandmother said she did not know what happened as they changed after eating and she rushed them to the clinic.
Source: IOL

Covid-19: Here’s a full list of clothing and bedding that can...