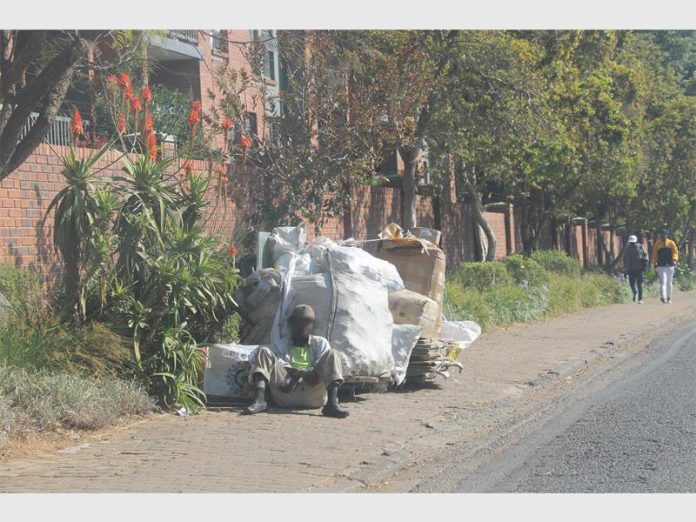 Vigilance by security guards led to the arrest and prosecution of two recyclers from Alexandra.

Mandla Moyo (28) and Gordon Mzalamba (27) were each sentenced to three years’ imprisonment in the Alex Magistrates’ Court after admitting to theft from a motor vehicle at about midday on 23 September in Wendywood.

They stole eight metal door frames worth R4 000 from a stationary truck and loaded them onto their trolleys laden with other scrap metal. The suspicious guards stopped them on their way to a scrapyard and arrested them when they failed to reveal where they got the door frames from.

The two confessed to stealing the frames to the police.

MTN WILL DEFEND ITS VIEWS ON DATA PRICES IF CASE REFERRED...

Alexandra residents refuse to back down

‘Kidnapped’ Johannesburg pupil reunited with his mom at Soweto mall