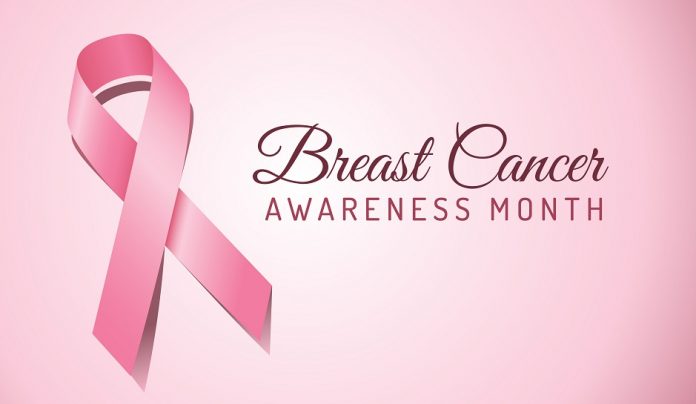 Breast cancer is one of the most common cancers among women of all races in South Africa.

October is Breast Cancer Awareness Month in South Africa and there is a concerted nationwide effort by government and private healthcare organisations to raise awareness of this disease. Various events and symposiums are held in the City to raise awareness and funds for breast cancer.
​Significantly, the colour pink is used in most of the awareness campaigns. Pink ribbons are sold and many celebrities and sporting codes wear pink or use pink accessories and sports products to show their support.
According to a statement released by the City, regular self-examinations and annual mammograms and ultrasonic checks are key to early detection. About 90 per cent of patients survive for many years after diagnosis when breast cancer is detected at the early stages.
Men are encouraged by the City to support their wives, daughters and other women as this must not only be a women-only journey. In many cases, women lose their self-esteem or even suffer from depression when breasts have to be removed because of cancer.
Women are encouraged by the City to educate themselves about breast cancer, go for regular checks and look out for the following (provided by Breastlight):
City clinics will be targeting female patients with information and assistance

HEALTH COMMITTEES TO ASSESS READINESS OF HOSPITALS AND QUARANTINE SITES IN...

SUSPECT ARRESTED FOR RAPE AND KIDNAPPING

Burns Awareness Month: Be vigilant at home of inquisitive children