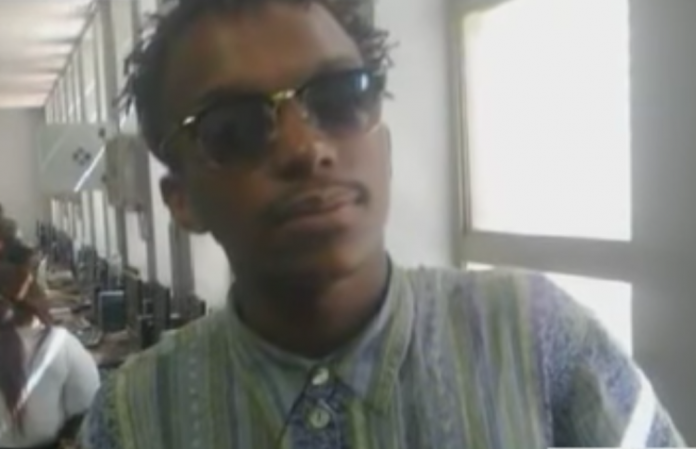 One of the accused udult involved in the murder of Thoriso Themane has had his charges dropped.

Two other suspects have applied for bail and the state won’t be opposing it.
Three adults aged between 36 and 37 appeared separately from the seven school pupils who were arrested in connection with the killing.

Themane was assaulted and dragged through the streets in Flora Park over two weeks ago. A video showing that went viral on social media, causing outrage.

Seven school pupils and three adults were arrested. The adults, aged between 36 and 37, appeared separately to the schoolchildren. It was reported last week that a tenth teenager believed to be involved in the brutal murder of Thoriso Themane has been arrested.

The 13-year-old was taken to the Polokwane police station by his parents on Friday, and is due to appear in court on Monday.

Reopening of schools in question