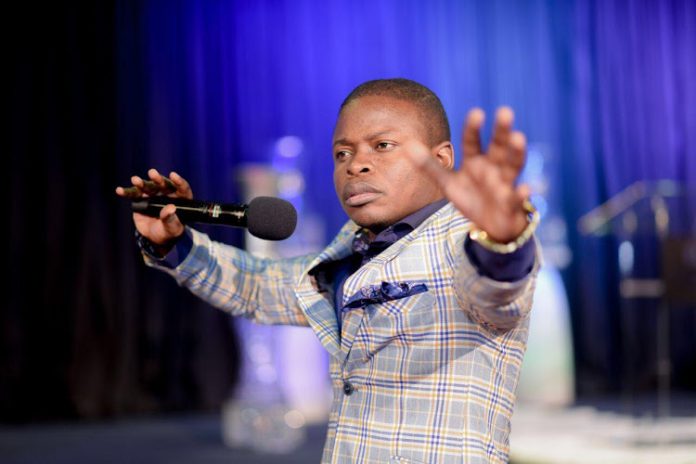 Controversial pastor Prophet Bushiri, 35, and his wife Mary, 37, were each granted R100,000 bail at the Pretoria Specialised Commercial Crimes Court on Wednesday.

The couple, arrested on Friday over allegations of fraud, money-laundering and contravention of the Prevention of Organised Crime Act, was on Monday remanded in prison.

His followers, who flooded Visage Street, burst into celebration after learning that the couple had been granted bail.

In confirming their arrest on Friday, police’s crime-fighting unit, the Hawks, stated in a press statement: “The Hawks’ case against the pair concerns alleged offences of fraud, money-laundering and contravention of the Prevention of Organised Crime Act committed from 2015 in relation to exchange control regulations related to foreign currency in an amount of $1,147,200 [R13.4m].”

Last year Sowetan’s sister paper, Sunday World, reported that the Hawks was investigating the charismatic pastor for money-laundering after members of the church leaders claimed that Bushiri was sending an estimated R15m a month to Malawi, his country of birth.

The money was allegedly transported out of SA in Bushiri’s private jet and other vehicles.

GAUTENG TOP COP CALLS FOR RESTRAINT AFTER 5 PEOPLE KILLED IN...