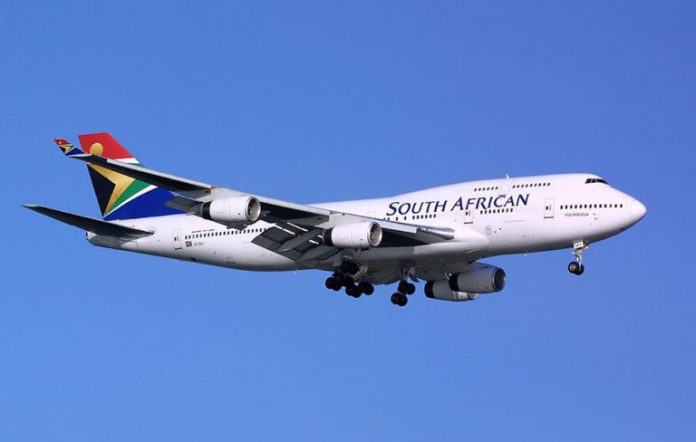 The plan was expected to be published before the end of next week Friday.

The plan was expected to be published before the end of next week Friday.

The state-owned airline has been under business rescue for two months.

The Democratic Alliance (DA) had called on creditors to reject a request by the practitioners to delay publishing the rescue plan.

Unions Numsa and the SA Cabin Crew Association had threatened to take SAA to court if the business rescue practitioners released the airline’s rescue plan, arguing that they were not consulted.

What to eat and drink during heatwaves to cool down

No signs of a Dieplsoot shutdown