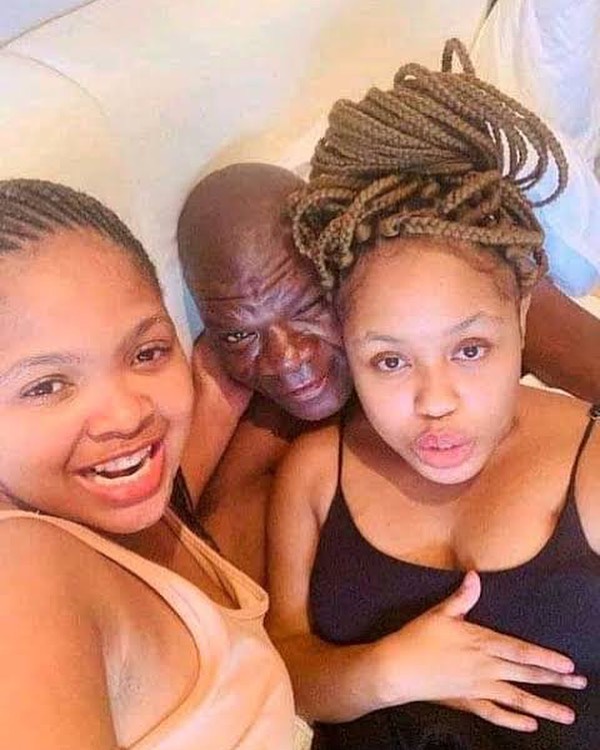 According to a source close to Muchengwa he had impregnated 69 girls and counting from Musina, Limpopo to Cape Town

“He is doing on purpose, he uses Zimbabwean muti that makes his sperms strong like little superman sperms, they can survive for weeks waiting for the girl to ovulate. A superman sperm can even go inside the ovaries of a girl and take an egg for itself.” Abusive Relationships are not Healthy

COVID-19 and HIV: Get tested, take your ARVs