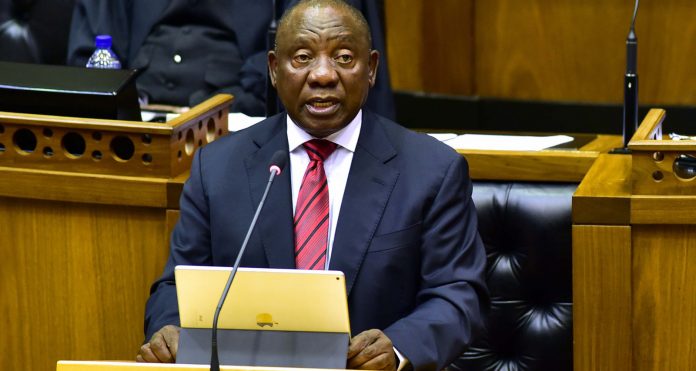 All eyes will be on Cape Town as the State of the Nation Address (Sona) is set to take centre stage in the mother city.

Today the President Cyril Ramaphosa will deliver his first State of the Nation address following the sixth general elections at 7pm.

Various roads will be closed leading up to the first Sona of the 6th parliament and motorists are urged to take alternative routes to avoid traffic congestion.

The State of the Nation Address (Sona) will cost almost R2-million, the lowest in five years ‘Kidnapped’ Johannesburg pupil reunited with his mom at Soweto mall

Limpopo man wanted for killing wife, child and kills himself by...

Diepsloot non-profit organisation bags R300 000 at the MTN Awards for...