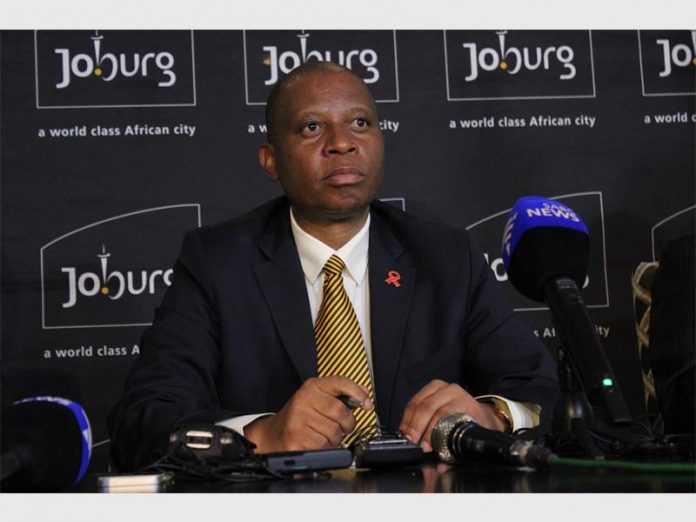 The properties will be consolidated into 17 sites before being put out to a tender process.

Phase 2 of City of Johannesburg mayor Herman Mashaba’s dream of turning the inner city into a construction site has received a green light with 70 more properties set for development.

Council approved the release of 70 additional properties for development as part of the Inner City Revitalisation Programme on 21 February.

The 70 properties, located mainly in Orange Grove, will be consolidated into 17 sites before being put out to a tender process. This will be done to ensure that the City derives maximum return on the properties in terms of development and investment.

The development is expected to create about 1 200 jobs during the construction phase and deliver 1 000 residential units to stimulate the economy and address the enormous housing backlog in the city.

Mashaba said he was encouraged to note that Council’s approval of the latest batch brings the total number of properties released to the private sector for mixed-use development to 154 since the programme was launched in October 2017. “The move also comes less than a month after the City awarded the first three properties to developers following the successful conclusion of the tender process,” said Mashaba.

Mashaba added that the Inner City Revitalisation Programme was key to achieving the vision for the city as it will assist in addressing not only the housing crisis but also create jobs.

“The multi-party government remains steadfast in its commitment to restoring the former glory of the Joburg Inner City and improving the lives of the residents who see it as a place to live, work and play,” concluded Mashaba.

All PSL fixtures for this week suspended

Nine drivers are arrested for speeding near Diepsloot

HUNT IS OVER FOR KAIZER CHIEFS AS GAVIN IS APPOINTED HEAD...

Diepsloot non-profit organisation bags R300 000 at the MTN Awards for...

PANIC BUYING BECAUSE OF CORONAVIRUS UNWARRANTED, ACCORDING TO EXPERTS