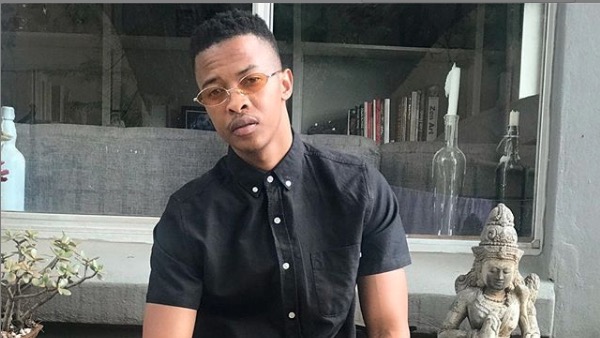 Former Skeem Saam actor Oros Mampofu has come out to defend the ‘resurrection’ prophet Alph Lukau’s character after the clergyman pulled him out of a “dark place”.

This comes after a video of pastor bringing a “dead” man back to life went viral.

The video has sparked a fierce debate around the impact of false prophets in Mzansi.

In the video, Alph Lukau could be seen praying for the body, thereafter the “dead man” sat up with his eyes and mouth wide open.

The church has since backtracked on the “miracle”, claiming that the man was already alive when the pastor got to the premises.

The actor made it clear that he did not know if the pastor raised the man from the dead, but vouched for the impact Alph Lukau had on his own life.

Oros added that he would continue to attend the pastor’s sermons in the future.

Meanwhile, The Soil‘s Buhle Mda has joined the long queue of people rushing to social media to mock and criticise fake pastors who have duped their congregation into believing their “miracles”.

Sharing a video of the “resurrection”, Buhle questioned how people could fall for such “tricks”.

“So we were supposed to fall for this vele? Coz bheka they are all amazed in this video.”

She then took to Instagram to post a video reaction where she said she was angry and asked herself why so many South Africans continued to support such pastors.

Veteran musician Ringo Madlingozi also believes it was all orchestrated.

Two pedestrians are killed in crash in Diepsloot

Fear of the vaccine is now SA’s greatest obstacle in the...

Burns Awareness Month: Be vigilant at home of inquisitive children

HEALTH COMMITTEES TO ASSESS READINESS OF HOSPITALS AND QUARANTINE SITES IN...