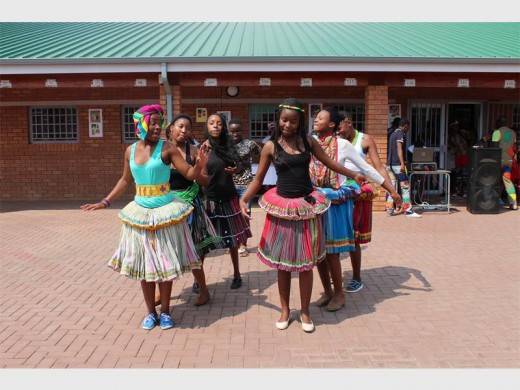 Noordwyk Secondary School suffered a major hit after a robbery on 11 February.

A spokesperson for the Midrand Police Sergeant Matome Tlamela said the incident occurred around 3.45am. The security guard on duty was sitting in the guard room when two armed suspects allegedly pointed their firearms at him through the window and ordered him to open the door.

The guard opened the door and five suspects, three of which were armed, entered. The suspects allegedly tied up the security guard with shoelaces and demanded that he lead them to the school computer room. Tlamela said that the suspects broke open gate with housebreaking implements and brought a panel van onto the property while one suspect took the security guard to an open veld nearby and guarded him.

Tlamela added that the suspects loaded four laptops and 100 computers to value of approximately R4.5 million onto the van. Once they loaded their van, they took the security guard to the school toilet where they tied him up and took his panic button.

The guard was able to untie himself and call the police for assistance. Tlamela said that the police have opened a case of business robbery and are currently investigating the issue.

The headmaster of the school, Alex Tau confirmed the robbery and suspected that the perpetrators were connected to the school and knew the layout.

He added, “It is a painful moment. Especially when you strive for development and a good education for the students. It is extremely disheartening.”

The Midrand Reporter has reached out to the Department of Education and is awaiting comment regarding the issue.

Motorists to be vigilant on N14