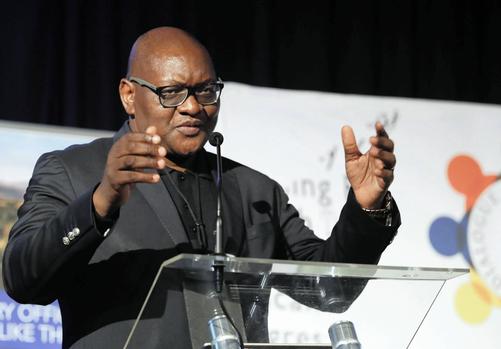 Gauteng Premier David Makhura has on 18 February delivered his final State of the Province Address (Sopa) before the country goes to elections.

Premier David Makhura said his administration is working very hard to ensure that land owned by the government in the province was released to the people. In what seemed to be a direct attack on Johannesburg mayor, Herman Mashaba, Makhura said there was no mayor who could stop the release of land.

How To Improve Your Credit Score

Two vehicles are involved in a Collision