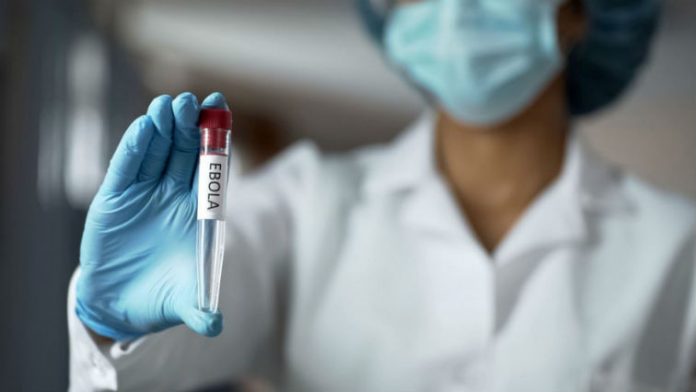 Government has confirmed that there are no Ebola cases in the country or countries neighbouring South Africa.

This comes after reports emerged of a confirmed Ebola case in Lesotho, however this turned out to be a simulation exercise to test the country’s readiness in case of an outbreak in terms of risk communication, coordination, surveillance, case management and response times.

It was reported that the person who had been confirmed had told Lesotho authorities that she had contact with a man exhibiting Ebola symptoms in Johannesburg.

Deputy Director at the National Institute for Communicable Diseases, Professor Lucille Bloomberg says there is no need for the public to panic.

Bloomberg says, “There are no cases of Ebola in South Africa or any of our neighbouring countries. Apparently Lesotho conducted the simulation exercise testing emergency responses which is a requirement for countries to do from time to time.”

This caused panic among some social media users.

February petrol price increase to kick in on Wednesday

Allandale Road to be closed for three months