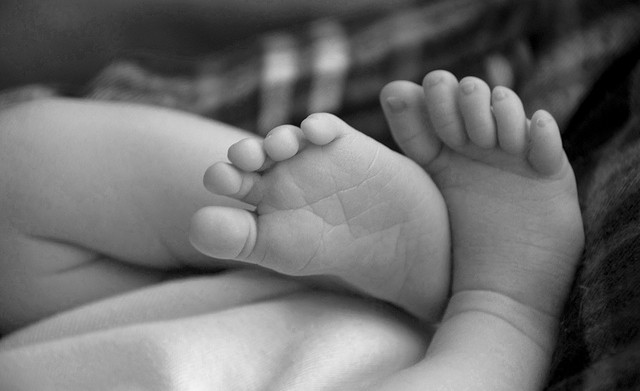 East Rand police are frantically looking for a newborn baby believed to have been stolen by a woman who had promised the mother a job.

The baby girl’s kidnapper met the mother at a clinic, befriended her and allegedly said she would hook her up with someone who can give her a job.

However, the mother instead lost her baby and is still jobless.

Gauteng Police spokesperson Captain Mavela Masondo said the woman, who had just given birth a few days earlier, met the woman who identified herself as Katlego at Kempston Clinic in Benoni.

The suspect allegedly started chatting with the mother, asking her many questions as well as whether she was employed. The mother told her that she was in fact unemployed and they both exchanged numbers.

“The mother said Katlego told her that she knows someone who can help her with a job. Katlego then called her and said they should meet at Lakeside Mall.

“They met on a Saturday and after meeting Katlego allegedly gave the mother money telling her to go buy food while they were still waiting with the person with a job. She also offered to hold the 11-day old baby as the mother went to the shop.”

Masondo said when the mother returned, Katlego was gone with her baby and asked everyone nearby if they had seen them to no avail.

Police were called but the suspect had vanished with the baby.

Masondo said they checked the CCTV cameras from the mall but the pictures were not clear. He also said the clinic where the two met did not have CCTVs.

At the moment, Masondo said, they were trying to sketch the alleged baby thief and were working with the mother to get an identikit for the suspect.

CRECHE WITH MORE THAN 100 KIDS AT DIEPSLOOT EXT 1 MOGAU...

Online sexual predators: What every parent needs to know!

Suspects nabbed for Bribery and the Contravention of the DMA...