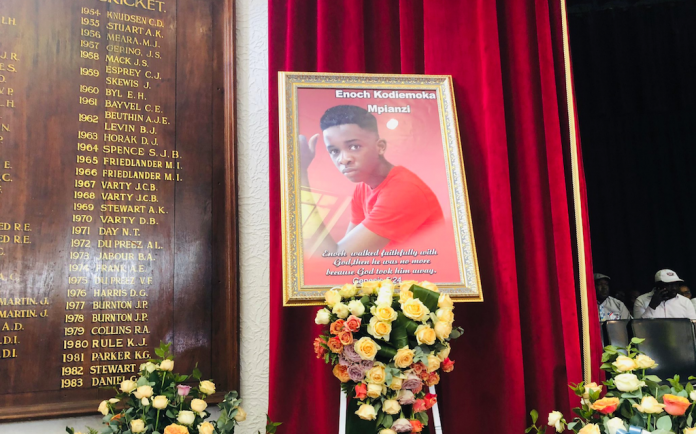 JOHANNESBURG – Gauteng education MEC Panyaza Lesufi is set to release the forensic report into the death of Enock Mpianzi on Wednesday.

The Mpianzi family lawyer, Ian Levitt, has confirmed to eNCA that the family will only be receiving a copy of the report later on Wednesday morning.

The report was meant to be released two weeks ago, but the family asked that it be delayed as their input had not been included in the report.

It’s believed no life jackets were provided.The report was meant to be released two weeks ago.The school headmaster was soon suspended after the incident.

“My mother wants me to pay her back for raising me”

The global spread of the coronavirus: Where is it?