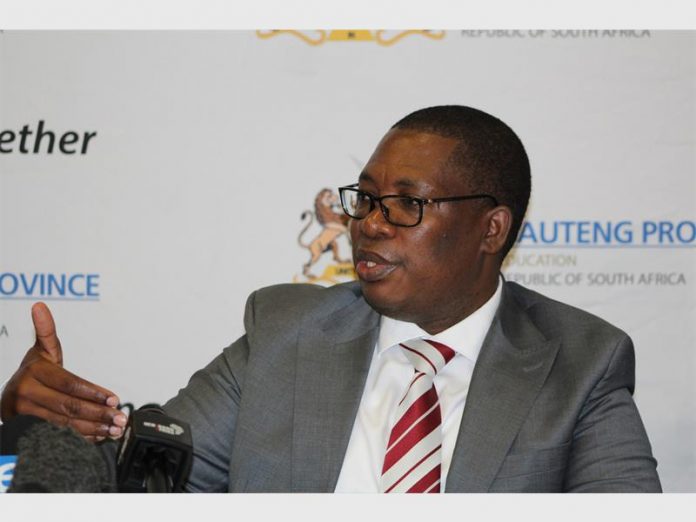 MEC for the Department of Education Panyaza Lesufi has expressed worry over the anticipated reaction of parents over a newly entered provisional agreement with Curro Schools to accommodate some children.

Lesufi recently announced during a press briefing that Curro Schools has opened its doors to the department to utilise its classrooms to accommodate children as placement of learners continues across the province. He said this was a result of a high volume of applicants in some schools leading to the department resorting to an extension of classes.

However, due to the recent school holidays, the identified schools could not secure mobile classes and extra resources on time. “To mitigate to capacity challenges, we are administrative, finalising a partnership with Curro to accommodate our children at their schools. My worry is that I don’t know how parents will react to this agreement,” said Lesufi

“Parents should still be given an option through negotiations as some of the learners were placed in primary schools based on the parents’ work address in the previous dispensation of regulations. We are also interacting with other private schools to assist us. Indeed, we are indebted to Curro for the willingness to assist in this quagmire.”

“We are finalising the process of providing temporary accommodation in a form of mobile units at some affected schools as a matter of urgency, this will also be extended to some schools that were vandalised or burned by the community.”

What are your thoughts on the agreement between the department and Curro Schools?

900 arrested as police crack the whip in Gauteng

Here are the key changes at Home Affairs this festive season