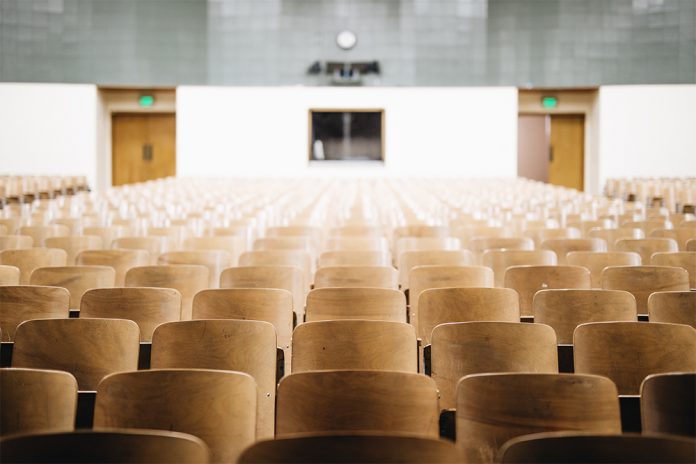 A number of pupils at various schools were affected by load shedding on Wednesday during their Computer Application Technology exam.

JOHANNESBURG – With loading shedding expected to continue into next week, various organisation’s are concerned about the impact it will have on the country.

Parliament’s basic education portfolio committee said rolling blackouts might compromise the future of matric pupils as they sit for exams, while Outa said it was losing faith that Eskom’s management have the capacity to turn things around.

A number of pupils at various schools were affected by load shedding on Wednesday during their Computer Application Technology exam.

Parliament’s portfolio committee on basic education wants an assurance from Eskom that this will not happen again.

Chairperson Bongiwe Mbinqo-Gigaba said: “We try to encourage Eskom that at least for the duration of examinations [not to implement load shedding].”

At the same time, the Outa CEO Wayne Duvenage said Eskom’s managers were overwhelmed and destroying the embattled power utility and the country as a whole.

“We need the manpower levels to be reduced, they’re well over the level that they should be, their problems are compounding and now they want to load shed the public.”

Eskom said it was working at repairing the damage at some of its units and appealed to South Africans to use electricity sparingly.

Eskom’s Dikatso Mothae said: “The levels in our additional diesel suppliers are increasing and in terms of our pump storage dams, the levels will increase over the weekend.”

Meanwhile, Gauteng MEC for education Panyaza Lesufi said on social media on Thursday morning some students might have to write new papers. Many schools in Gauteng on Wednesday were affected by the power cuts, with some schools unable to connect generators or find alternative exam venues. Some students sat for their Computer Application Technology exams on Wednesday.

Eskom technicians started picking up problems as early as Saturday when some generating units went off-line due to boiler tube leaks.Added to this, the main conveyor belt transporting coal to Medupi power station broke down.

Level 3: What now for public transport?