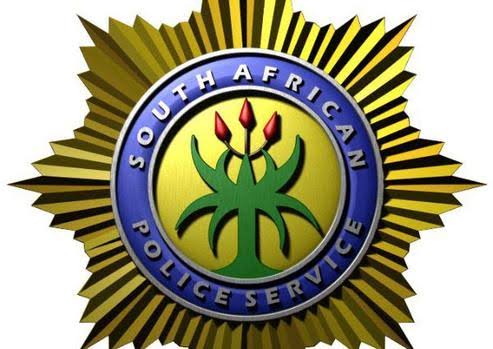 A Limpopo man wanted for allegedly murdering his wife and stepdaughter killed himself when he drove his car into a truck.

“The police were alerted by neighbours who went to check up on the family. Inside the locked house, a person was seen lying on the kitchen floor.

“Neighbours immediately called the police and on arrival they forced the door open and discovered Mathebula’s body lying on the kitchen floor, while the body of her daughter was found in the bedroom.

“Preliminary investigations indicate the two might have been strangled. The suspect apparently took the family car after allegedly committing the murders, took the Rooiberg/Bela Bela R516 road and crashed into a truck coming from the opposite direction. He died instantly.”

Mojapelo said two cases of murder and one of culpable homicide have been opened.

CRECHE WITH MORE THAN 100 KIDS AT DIEPSLOOT EXT 1 MOGAU...

Three Alex suspects nabbed while offloading a hijacked truck in a...

High temperatures in Joburg expected to last until the weekend