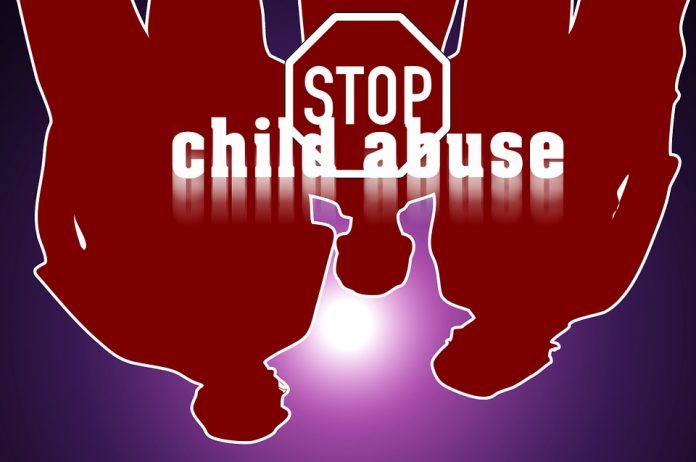 A couple from Mokopane will today (Monday, 17 February) appear in the Mokopane Magistrate’s Court for the murder of a four-year-old girl and daughter of the female accused.

The little girl was severely injured after she was assaulted by her mother’s boyfriend at Extension 20 in Mokopane on Sunday morning. She later succumbed to her injuries.

Police Spokesperson, Brig Motlafela Mojapelo says according to reports the victim was assaulted after she climbed on top of the boyfriend to play. It is alleged he became agitated and took a cellphone cable and charger and assaulted the child in the presence of her mother, who did nothing to stop the attack, thereby making herself complicit in the act, said Mojapelo.

The couple thereafter let the severely injured child go to sleep and later the morning discovered that she had succumbed to her injuries.

The 28-year-old man later handed himself over to the police and preliminary investigation led to the arrest of 26-year-old mother of the deceased. The duo face a charge of murder, Mojapelo concluded.

The Provincial Police Commissioner, Lt Genl Nneke Jim Ledwaba has condemned the incident and called on parents to protect their children instead of harming them. “It is the daily vital role of parents to provide security to their children at all instances and not subject them brutal assaults,” said Ledwaba.

Where Beauty is being defined

Lesufi to visit a Pretoria school after pupil drowns