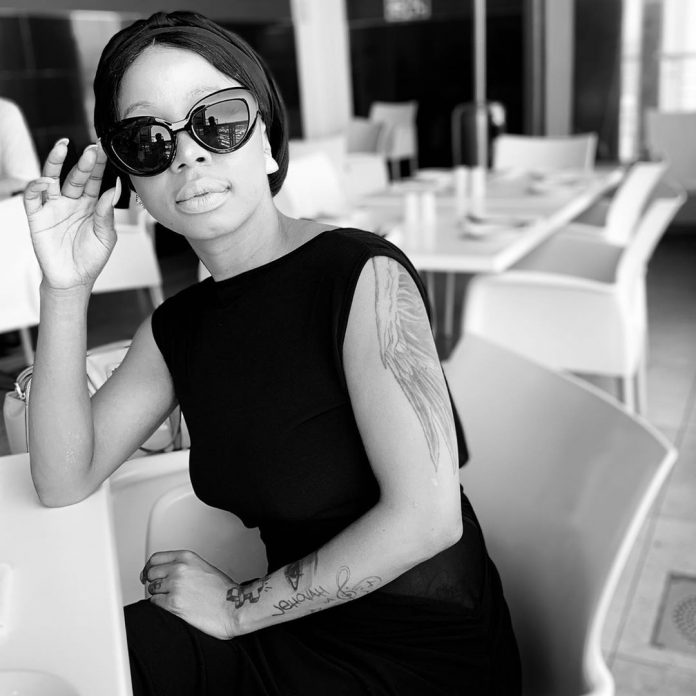 JOHANNESBURG – “People want me to be found guilty of the murder of Senzo Meyiwa.”

It’s also alleged that one of the case’s lead investigators withheld crucial evidence. In an exclusive interview with eTV’s Morning Show, Khumalo said the newspaper’s reports are misleading.“For that independent newspaper: how dare you? When you go out of your way and write something so false and untrue.

“At the end of the day, I promise you this, you will have egg on your face,” she said.”I’ve spoken about the Senzo Meyiwa issue so many times but people have decided they want me guilty.”Why defend myself? They must believe what they want to believe,” Khumalo said.

“Me and God know the truth. One thing I will never do is protect someone who killed my daughter’s father.”They can believe whatever they want to believe. At the end of the day, God still wins.”

City reminds customers to pay their municipal bills during this festive...

LESUFI TO RELEASE REPORT INTO ENOCK MPIANZI’S DEATH ON THURSDAY

UNIONS ‘WORRIED’ ABOUT JOB CUTS AT SAA IF R2BN BAILOUT NOT...

HEART DISEASE AND STROKE RATES COULD SPIKE DUE TO “STRESSED” ECONOMY