JOHANNESBURG – Executive Mayor of Johannesburg Herman Mashaba visited the JMPD recruits who will soon graduate to become fully qualified officers of the law.

Johannesburg Mayor Herman Mashaba and the MMC for Public Safety Michael Sun visited some of the 1 500 JMPD trainees today, 17 July, before they graduate later this year.

The trainees will complete their training at the end of October to become law enforcement officers of the City of Johannesburg. Once on the ground, they will effectively double JMPD’s police force, ensuring residents of Johannesburg are safe and secure in their city.

Mashaba said that after a few months in office, he saw the need to invest in JMPD to combat crime in the city.

“A few months into administration I realised the only way one can turn the city around – we need a strong police force because the current JMPD, which services over five million people, is not enough,” said Mashaba. 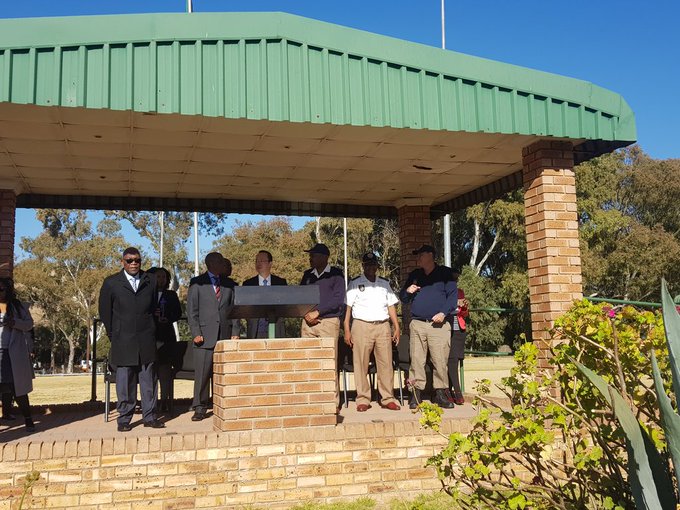 “I want to make sure that one day when you walk around in our community, your community must be proud of you. At the moment I’m sure you are aware our police and law enforcement agencies do not have the credibility. Please work with us to ensure we rebuild the trust. We rebuild your credibility in your society so that you can be respected.”

COSATU DRAWS A LINE IN THE SAND IN ITS STAND AGAINST...

World Youth Skills Day – If you teach a child, you...

The plight of pregnant women in Kyasands informal settlement