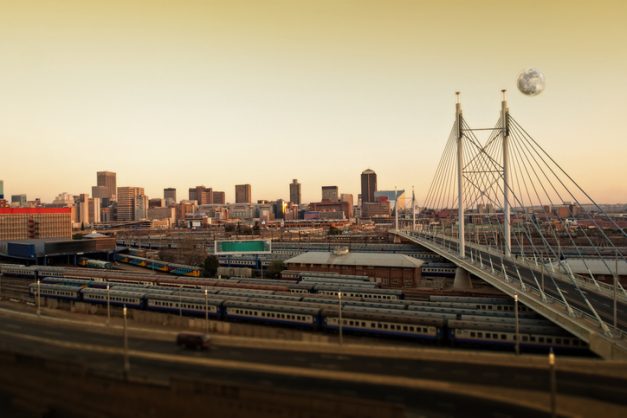 The City said more than 70 buildings will be awarded by September and the project is set to produce R15 billion in investment, 10 000 jobs and a further 5000 housing opportunities.

Johannesburg Mayor Herman Mashaba said, “Following on this success in the inner city, the multi-party government has now identified 37 abandoned factories across the city, specifically those located in areas in desperate need of housing opportunities. Arising from their large stand size, the yield of these properties will offer nearly 3 000 housing opportunities in multi-story buildings.

“The abandoned factories that have been identified are located in areas such as Kew, Devland, Rabie Ridge, Doornfontein, Booysens and Nancefield. Of particular interest are 16 factories identified in close proximity to Alexandra, offering much-needed opportunity to reduce the density of settlement in this under-developed township.” The mayor said the factories will be expropriated within the existing legal framework of the constitution and added that they will utilise the fact that they are abandoned, owners are untraceable and monies owing on the properties exceed their value.

“The support of council is anticipated in this proposal, given how political parties believe deeply in addressing the housing shortage our the city.”

Mashaba said that the City has plans in the 2019/20 financial year to roll out over 2 000 RDP houses, 4 000 serviced stands and 10 informal settlements upgrades.

Residents advised to use their credit life insurance for relief