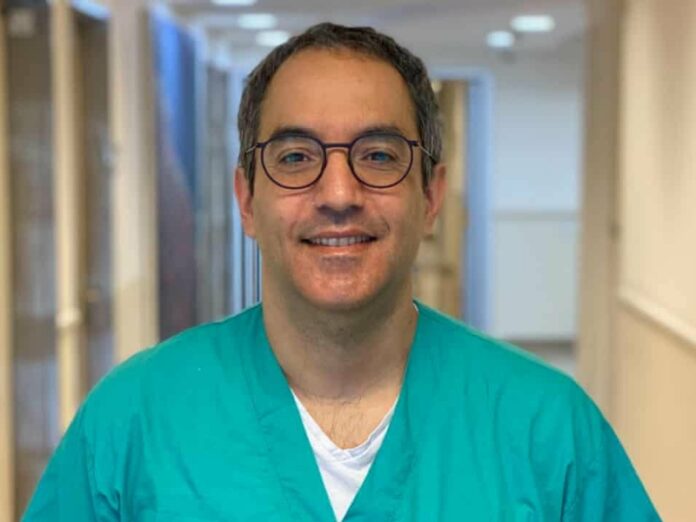 An Israeli doctor who tested positive for the Omicron Covid variant says he thinks he got the virus in London at a conference in mid-November.

Elad Maor says he returned from the conference – attended by more than 1,200 people – on 23 November and tested positive on the 27th, according to the Guardian.

The UK and other countries quickly hit SA with a travel ban, as reports began to emerge of the variant being picked up elsewhere too.

“I got the Omicron in London, for sure,” Maor told the Guardian. “That is interesting because that was 10 days ago in London – really, really early.”

There has been lots of commentary around the world about how SA has been unfairly punished for being ahead of the curve and discovering the new variant first.

American comedian Stephen Colbert joked it made sense to issue a travel ban, as the variant had been discovered in the “southern African countries of Austria, Belgium, Czech Republic, Canada….”

This story was first published by: https://scrolla.africa/

Is COVID-19 an airborne virus?

SA WAKES UP TO LEVEL 1 LOCKDOWN AND MORE FREEDOM.

HEALTH GETS THE BIGGEST PIECE OF GAUTENG BUDGET’S PIE WITH R53.5...