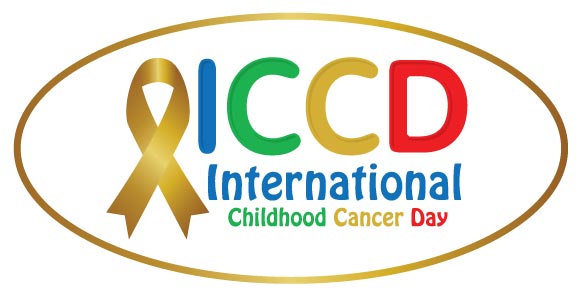 Of the 800 to 1 000 children that are diagnosed with cancer in South Africa each year, more than half tragically go undiagnosed.

Dr Charlotte Ingram, Medical Director at the SA Bone Marrow Registry (SABMR) says SA has among the highest childhood cancer mortality rates with two thirds of children never reaching a specialist treatment centre and when they do, their cancer is often at an advanced stage.

“Many childhood cancers are treatable with cure rates of between 70% and 80% in well-resourced countries, while in contrast, eight in ten African children with cancer die without access to adequate care. Despite SA having an established oncology healthcare service, its infrastructure is overburdened, which is further impeded by low cancer awareness in the primary healthcare setting and widespread service delivery challenges.”

She says unlike adult cancers, childhood cancer is difficult to prevent or screen for because the causative genetic and environmental factors are less understood, but if it is detected early, most children can be treated successfully.

“Knowing what the early warning signs are is vital in order for treatment to commence as soon as possible. Unfortunately, among certain local ethnic groups, there is still a lot of stigma and myths that surround childhood cancer. Some of these include:

Newly formed civic organisation wants every citizen to have a place...

I EARN PART-TIME WHAT MOST PEOPLE EARN AT A FULL-TIME JOB...