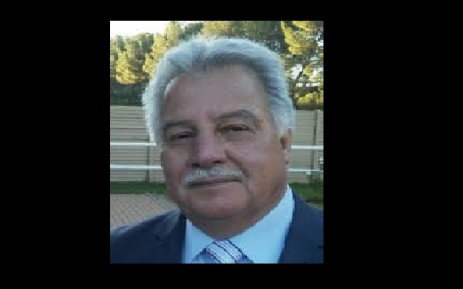 It has emerged that William Chandler had no certification to allow him to operate bigger aircraft or fly long distances.

William Chandler, a senior South African Airways (SAA) pilot, has been forced to step down after it was discovered he has been flying aircraft for more than 20 years without the correct qualifications.

According to the Mail & Guardian investigative journalist Sabelo Skiti, SAA discovered that Chandler had no certification to allow him to operate bigger aircraft or fly long distances.

Skiti explains that the investigation was instituted after an unexplained incident while Chandler was flying to Germany.

The incident forced the airline to conduct an investigation which showed that Chandler only had CPL (Commercial Pilot Licence) and no licence that allowed him to fly long-haul flights.

According to the airline policy, Chandler was due for a promoted to captain but kept on refusing it.

SAA has now laid a criminal complaint against Chandler.

HWSETA mobilises to prevent a second wave of Covid-19 infections by...

More than 30 injured in taxi-truck crash near Lanseria