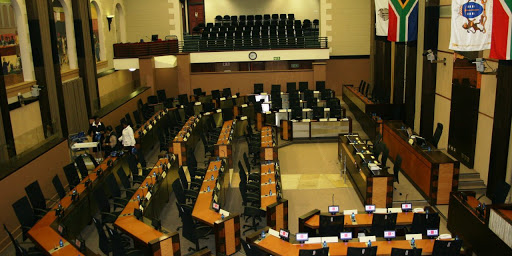 Gauteng Finance MEC Nomantu Nkomo-Ralehoko has tabled a budget of over R142 billion for the 2020/2021 financial year.

The MEC is presenting her first budget in the Gauteng legislature on Thursday since last year’s national elections.

This year’s budget has increased by R10 million compared to last year.

For the third year in a row, health has been given the lion’s share of the budget with an allocation of R55.7 billion – an increase of over 8% from last year’s allocation.

It’s closely followed by education, which has been given 38% of the pie at R53.5 billion.

Roads and transport have been given 6% of the spend at R8.8 billion and social development will get R5.7 billion.

Other departments including transport, community safety and human settlements will have to share the remaining R18.4 billion.

ESKOM CALLS FOR AN END TO ILLEGAL CONNECTIONS IN DIEPSLOOT AMID...