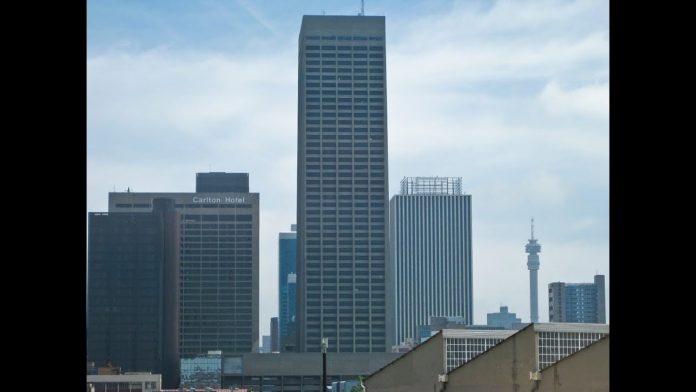 On Tuesday, Premier David Makhura started with the process of handing over land to the University of South Africa (Unisa) to build a new learning centre in the Johannesburg’s CBD.

“As the custodian of the provincial government’s R31 billion immovable asset register, the Department of Infrastructure Development embarked on a process to identify available and underused government property that would be made available to institutions of higher learning,” says Makhura’s spokesperson Castro Ngobese.

Ngobese says the provincial government has a development agreement with all local universities.

The provincial government signed a memorandum of understanding with all Gauteng-based universities on collaboration on socio-economic development initiatives in areas such as advanced skills development, innovation, research and development, student accommodation, safety, public transport services and infrastructure development.

“Today marks an important milestone in partnership between the Gauteng government and the higher education institutions in our province. This ANC-led provincial government has adopted a policy to release land, unutilised and under-utilised state-owned properties to universities and colleges so that they can meet their needs.”

In the next few weeks, a building will also be handed over to Wits to help address its accommodation issues.

“All universities in Johannesburg, Tshwane and Sedibeng will also benefit from the release of land and leasing of state-owned buildings,” Ngobese says.

WE ARE NOT TO BLAME FOR VAAL RIVER CONTAMINATION, SAYS CITY...

Parliament promises to stamp out disruptions during Sona

#MensValentinesConference venue has been confirmed