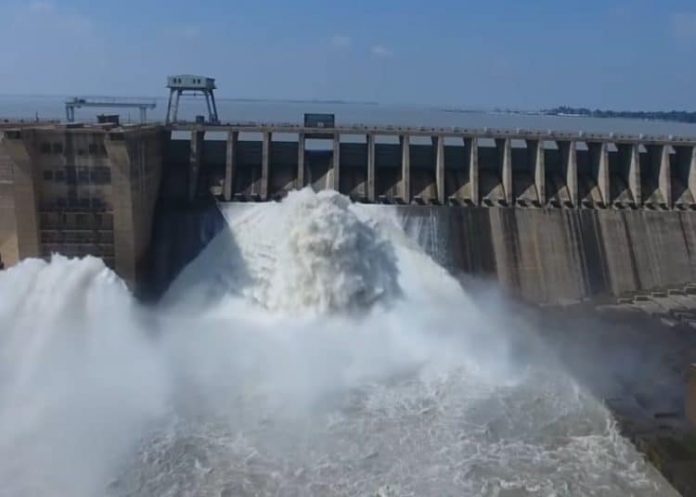 The Water and Sanitation Department is concerned about levels which it said were plummeting weekly.

JOHANNESBURG – Water levels in dams in Gauteng are expected to drop further as the province braces for a heatwave.

The Water and Sanitation Department is concerned about levels which on Thursday said were plummeting weekly.The Vaal Dam, which is the main source of water for the country’s most populated province, is currently at 51%.

The department’s Sputnik Ratau said high water consumption and rising temperatures had attributed to the decline.

“When we look at the Integrated Vaal River System, we see a combination of about 14 dams that primarily serve
Gauteng and standing at about 73.7%. This is a decline, which is quite huge because about a week ago, we were standing at about 76%.