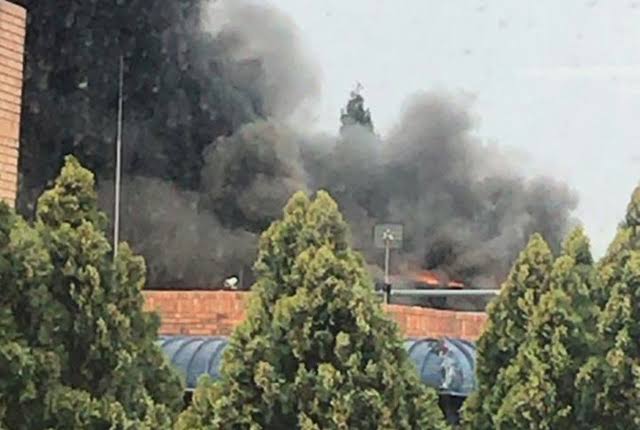 Firefighters have extinguished a fire that broke out at a MultiChoice building in Randburg.

No injuries have been reported.Joe Heshu, head of corporate affairs at MultiChoice, said the fire was caused as a result of waterproofing that was happening on the roof.

“Subsequently, the building was evacuated. We can confirm that no employees were harmed,” said Heshu.

“I can also confirm that the fire has been put out.”

City of Joburg Emergency Services spokesperson Robert Mulaudzi said the fire has been extinguished and that no injuries have been reported.

“Our Fire Safety Inspectors will inspect the building to ensure that it is safe before any staff members are allowed back,” said Mulaudzi. Know when to give the police a ring

JMPD officer arrested in Cosmo City after shooting a motorist