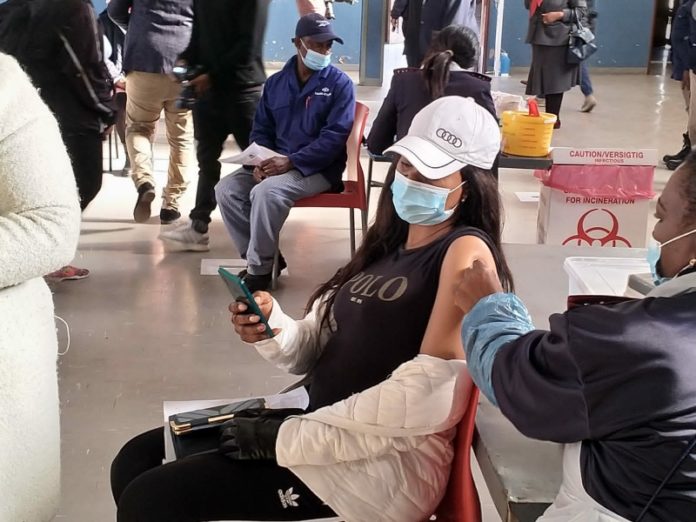 This is because there is too much stock, as millions continue to avoid taking the vaccine.

So far, around 40% of the adult population has been vaccinated. But over the past two months the rollout has slowed down significantly.

In the last month, around three million adults were vaccinated. In previous months, the figure was closer to four million.

The reason for this has nothing to do with accessibility; the jab has become more readily available.

Instead, hesitancy about the vaccine, fuelled by the spread of fake news and anti-vax misinformation, has discouraged people from taking it.

The age group whose rate of vaccination has slowed down the most is over 60.

This is partly because, at 64%, a higher percentage of the over sixties population has already been vaccinated as the vaccine has been available to them for longer.

Nicolas Crisp, deputy director-general of the health department, told Reuters that the country has 16.8 million doses in stock, a runway of 158 days.

To save vaccines going to waste, the department has had to ask Pfizer and Johnson & Johnson to hold off on sending shipments of the vaccine. They’ve been sent instead to countries in Africa which are still in critically short supply.

With the number of Covid cases increasing four-fold this month, and a new variant of the virus emerging, a fourth wave of coronavirus is on the horizon.

This Article was first published by: https://scrolla.africa/

Police warn of growing trend of rapes by male “besties”

Free yourself from debts: Shift to the rent- to- Own model

CORONAVIRUS A SEVERE THREAT, JOBS TO BE AFFECTED – RAMAPHOSA