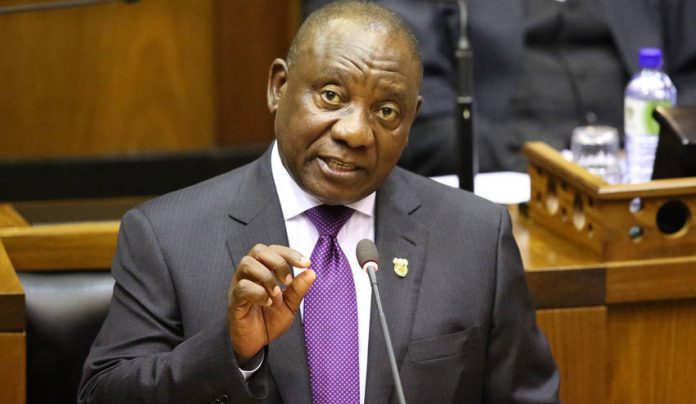 According to a released statement by Deputy Director-General of the Government Communication and Information System (GCIS) Phumla Williams, the government yesterday, 6 November, welcomed hundreds of delegates who form part of the second South Africa Investment Conference and it is all systems go for the gathering.

President Cyril Ramaphosa is leading the government in hosting this momentous conference at the Sandton Convention Centre.

Williams said that the conference is held under the theme ‘Accelerating Growth by Building Partnerships’, and will see delegates gather over three days, from 5 to 7 November to accelerate the country’s efforts to attract investment.

“Among the highlights of the deliberations on the first day of the conference is the discussion on the Fourth Industrial Revolution and what it means for South Africa and Africa.  Delegates can also look forward to discussions on the role of mining in our economy and its potential in unlocking value chain,’ said Williams.

Williams explained that the focus will also be on green economy and the role of small, medium and micro-enterprises (SMMEs) in unlocking the potential of young people. The day’s discussions will be wrapped up with a focus on manufacturing, the role of tourism in the country’s growth trajectory as well as opportunities in the agro-processing industry.

Williams stressed that the government recognises the critical role that manufacturing and agro-processing are playing in reviving the economy and placing it on an upward trajectory. South Africa recognises the importance to expand the market for the country’s products, promote Africa integration and to position ourselves as an important player in the production of goods and services.

The Department of Trade and Industry continues to support South African companies through its Export Marketing and Investment Assistance Scheme (EMIA) to help companies seek export markets for their value-added products. Tourism also has a significant and critical role to play in the economy as it contributes positively to the trade balance through foreign exchange receipts and sustains thousands of jobs, Williams reaffirmed.

Williams also noted that the government is also making concerted efforts to align our growth trajectory within the fourth industrial revolution.

“We recognise that we cannot talk about investment without acknowledging the role of the digital revolution in changing the face of world economies as well as the opportunities this change promises.  Digital technologies can generate more than R5 trillion in value for industry, consumers and society in South Africa,” Williams concluded.

Where Beauty is being defined

Meet the first woman to own an auto service in Alex