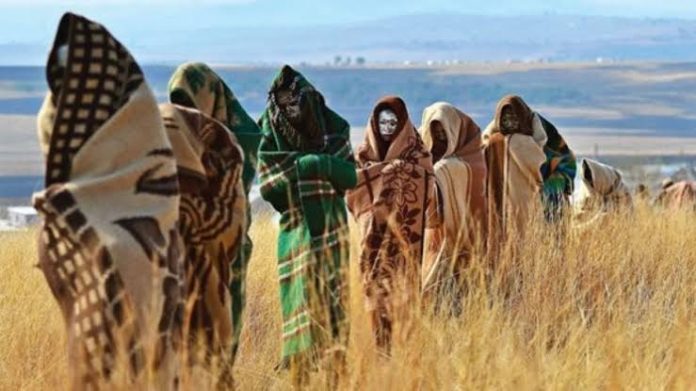 Eighteen teenage boys have died in the Eastern Cape during this summer traditional initiation season.

On Tuesday, the provincial government said it would take additional steps to prevent further deaths and injuries.

Most of the boys died from dehydration.

The Eastern Cape Department of Health will now be donating bottled water to as many initiation schools as possible.

The province’s health MEC Sindiswa Gomba has reportedly also ordered medical officials to be sent to initiation camps to assess conditions and initiates.

A spokesperson said the department’s budgeted R20 million to buy off-road vehicles to transport officials as well as water and medical supplies to these sites.

Mpumalanga’s filthy air is likely to be the subject of court...

DRINK ROOIBOS FOR A STRONGER HEART AMID COVID-19 OUTBREAK

He ruined things for us, says Dros waitress.

IN PICTURES: Food and spiritual support for those Alex residents in...