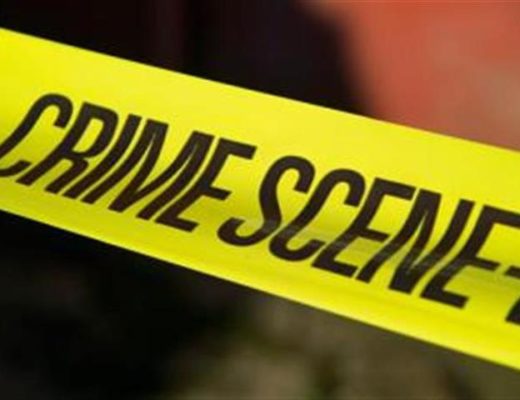 In the early hours of Tuesday, 18 August 2020, Diepsloot police arrested a 48-year-old man at his residential address in extension 2 after he had allegedly shot dead a 38-year-old man and wounding a 13-year-old boy.

An eyewitness alleges that he was with the deceased outside his residence on Saturday evening 15 August 2020 when two African males, both carrying firearms, approached them and started shooting at the deceased.

The eyewitness further alleges that he recognized one suspect and as he ran away; the suspect chased him while firing shots at him but he escaped unscathed. A 13-year-old boy who was nearby when the shooting occurred was allegedly hit by a bullet and immediately rushed to hospital.

When the eyewitness returned to the scene of shooting, he found the deceased lying in a pool of blood with multiple gunshots on his head. The victim was declared dead by emergency personnel on the scene.

After the eyewitness had provided the police with information of the suspect’s whereabouts, the members wasted no time and acted on the information resulting into his arrest at his place of residence.

The second suspect is still at large and police request assistance with information that can lead to the arrest of this suspect. Anyone with information can contact Diepsloot police at 011 367 6300 or contact Crime Stop number: 08600 10111.

The motive of the killing is unknown at this stage. Investigation is underway. Suspect will appear in the Randburg magistrates court on Thursday.

Love is blind… and quite strange as it turns out. 5...

10 Reasons Why City Living is Awesome

Ramaphosa urges SA to do Jerusalema dance for Heritage Day