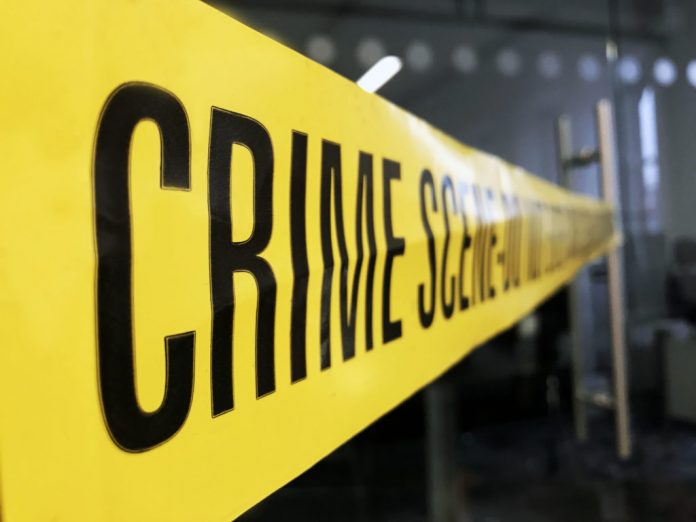 Diepsloot police have arrested a male suspect following an armed robbery crime which he has committed on Saturday night, 3 October 2020 – in Diepsloot extension 7.

The police were on duty when they received a complaint of mob justice in extension 7. On arrival, they found an unknown man who was brutally assaulted, allegedly by community members.

The suspect is currently in hospital under police guard, facing a charge of armed robbery.

Diepsloot SAPS management would like to thank the community of Diepsloot for their continued partnership and collaboration in the fight against crime. The community is urged to refrain from taking law into its own hands after apprehending suspects. We appeal to community members to call the police when they have caught suspects in the act of crime.

Over 70 arrested in crime-fighting operation

House inside complex in Radiokop held up by armed suspects