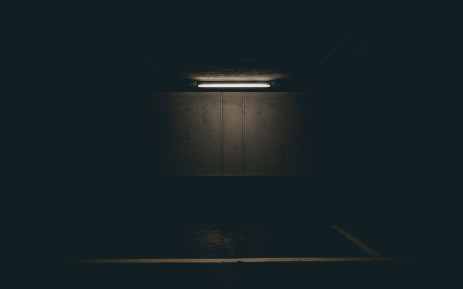 If Eskom has its way, consumers can pay up to 50% more for electricity.

If Eskom has its way, consumers can pay up to 50% more for electricity.

Nersa’s decision to count a R69 billion government bailout as revenue means Eskom will get less than what it had budgeted for with regard to tariffs.

The main part of the court application relates to a R69 billion government bailout.

Nersa deducted this amount from Eskom’s approved revenue for the current tariff period, which ends in March 2022. Eskom argues this, in effect, nullifies the bailout.

“We cannot see any evidence of Nersa considering the sustainability of Eskom. That’s why we need to be rescued by the shareholder and various equity partners.”

If Eskom succeeds in its application, electricity prices will rise by 16% in April, instead of the 8.1% increase this year and the 5.22% increase next year that was initially approved by Nersa.

Makhura says there’s ‘no turning back’ on e-toll scrapping

Concern over introduction of Comprehensive Sexuality Education in schools