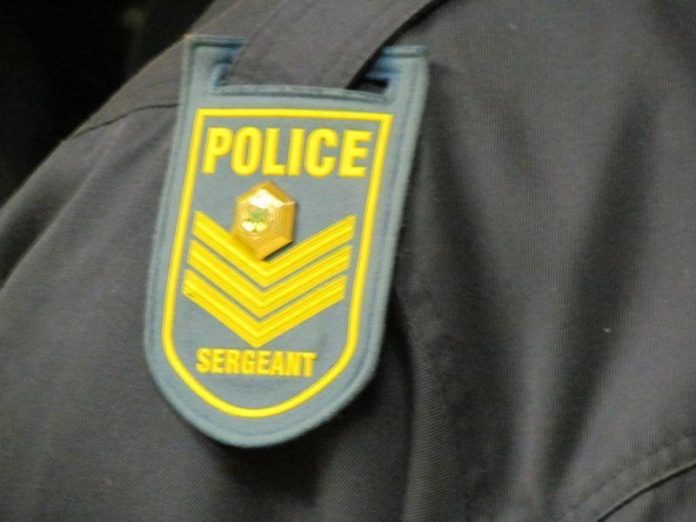 IVORY PARK – Man and his wife from Ebony Park were tricked into selling their house by a traditional healer who disappeared with the proceeds.

This comes after yet another incident at Ebony Park Ext 4 where a couple was approached and allegedly instructed by a bogus healer to sell their house as it had a tokoloshe inside.Spokesperson Captain Bernard Matimulane said the couple went ahead and sold their house and gave all the proceeds to the healer for ‘cleansing’. “The suspected healer vanished with all the money amounting to R550 000 leaving the couple homeless and penniless.”

A similar incident happened in the same area as reported by the Midrand Reporter online article Money missing after sangoma’s visit [Published 18 August 2019).Matimulane said a man lost all of his pension payout after falling for one of these quacks who, after receiving the money, disappeared with more than R1 million.

Mpotoane added, “It is sad that we still have people in our communities gullible enough to believe that money can be multiplied by the touch of a healer or prophet.“Such miracles are not possible, and anyone promising people such things is nothing but a fraudster and people should stay clear of them.”

Matimulane said the couple has opened a case of fraud at the Ivory Park Police Station and the police are investigating.“The ‘healer’ has, since accepting the money, disappeared from his consulting place in the area and his cell phone is off,” Matimulane concluded.

Pupil out on bail after boyfriend’s death

WhatsApp to the rescue of a missing girl