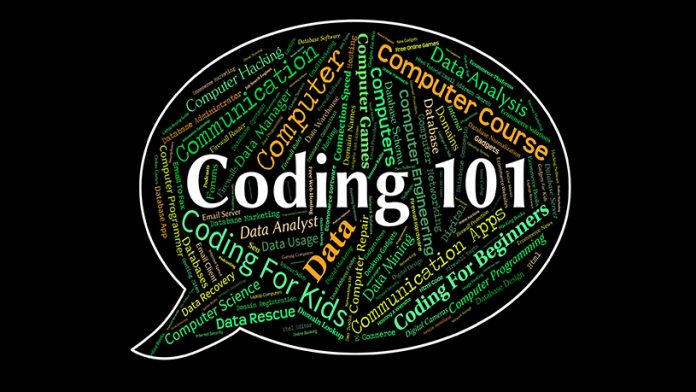 The Department of Basic Education (DBE) will pilot its coding and robotics curriculum across 1 000 South African schools in the new year.

This has been confirmed by Elijah Mhlanga, chief director: media liaison for national and provincial communication within the DBE, noting all provinces will participate in the pilot phase. To address SA’s critical skills gap, government, including the DBE, has made concerted efforts to increase skills development and competencies to prepare learners for the fourth industrial revolution.

In March, the department charged with the country’s basic education announced it is developing curricula for coding and robotics for grades R to 9.

At the time, basic education minister Angie Motshekga said the curricula will provide learners with an understanding of coding and robotics.

The DBE is of the view the coding and robotics curriculum will develop learners’ ability to solve problems, think critically, work collaboratively and creatively, function in a digital and information-driven world, apply digital and ICT skills, and transfer these skills to solve everyday problems. Motshekga later confirmed her department has developed the grade R-3 coding and robotics curriculum, and the development of grade 4 to 7 curriculum is at an advanced stage.

Commenting on the topics the curriculum will focus on, Mhlanga says it will be the basics first. “It doesn’t make educational sense to teach everything in one grade during the introduction phase.”

The department’s plans have been welcomed and applauded, especially considering the country’s education system hasn’t changed in a number of years.

However, many in the sector have raised red flags, highlighting the lack of sufficient teachers really literate in the topics and fundamentals, and availability of resources.

Mhlanga acknowledges the department doesn’t have sufficient teachers in its schools to manage the planned coding programme.

But he emphasises the expectation is that the DBE will introduce the curriculum incrementally, to give an opportunity to learn lessons from the schools that will implement it and sharpen rollout nationwide. “Training of teachers is, however, ongoing.”

According to Mhlanga, the department is working with “a lot of organisations” to facilitate the training of teachers and bring this new curriculum to life.

Earlier this year, Motshekga said the University of South Africa agreed to partner with the DBE by making available 24 ICT laboratories throughout the country for the training of 72 000 teachers in coding.

“We appreciate their [the organisations’] involvement and, of course, universities are fully on board,” he says.

‘Whites created this mess’ – Julius Malema on anger at foreign...