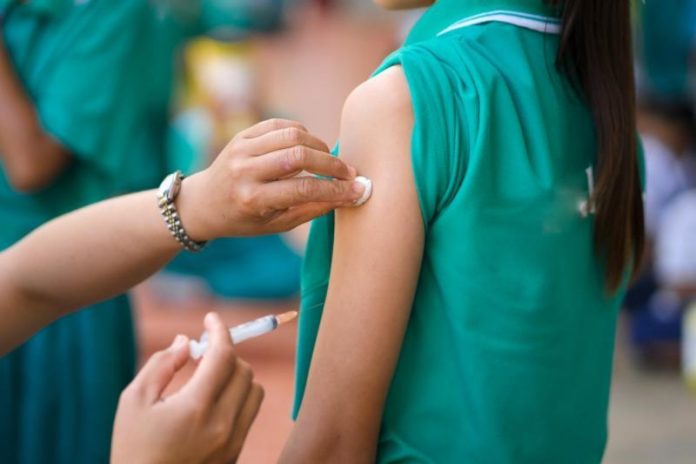 Between the 6 August and 20 September 2019 the City will be on a major drive to vaccinate young girls against the human papillomavirus (HPV).

This information can actually prevent parents from giving consent as they believe their children are not sexually active at this age but research has shown that girls are becoming sexually active at a younger age. The purpose is to protect them sooner rather than later. Parents are urged to give consent and support the campaign.

There are more than 100 types of HPV but the focus of the drive is on those that cause cervical and genital cancer. About 40 types of HPV are sexually transmitted through genital contact, while mostly two types (16 + 18) are considered to be high risk in South Africa. High-risk types are estimated to cause: 70% of cervical cancers; 50% of vaginal & vulva cancers; and 20% of head and neck cancers.

Has 16 Days of Activism helped?

This is a great holiday season for gadget lovers