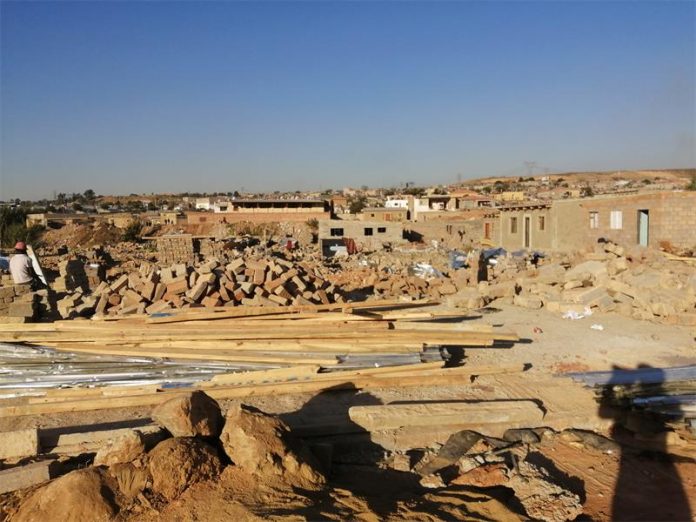 JOHANNESBURG – Red Ant Security Company has been granted conditional permission to trade after being suspended.

A City of Johannesburg official has been suspended pending an investigation into the demolition of houses by the Red Ant Security Company in Alexandra during May.

Spokesperson for the City Nthatisi Modingoane confirmed that an official had been suspended but did not provide further details.

“As this is an ongoing matter, the City is not at liberty to discuss it any further as this may prejudice the rights of all parties involved,” said Modingoane. He added that it would be premature for the City to comment on the merits and time frame of the investigation at this stage.

The Red Ants demolished more than 80 structures illegally built near the Marlboro railway bridge. City of Johannesburg mayor Herman Mashaba visited the area shortly after the incident and told residents that he was unaware of the demolitions and that whoever acted on them did it illegally.

Parents urged to finalise the admissions process for their children

HEATWAVE HEADED TO GAUTENG, OTHER PARTS OF THE COUNTRY