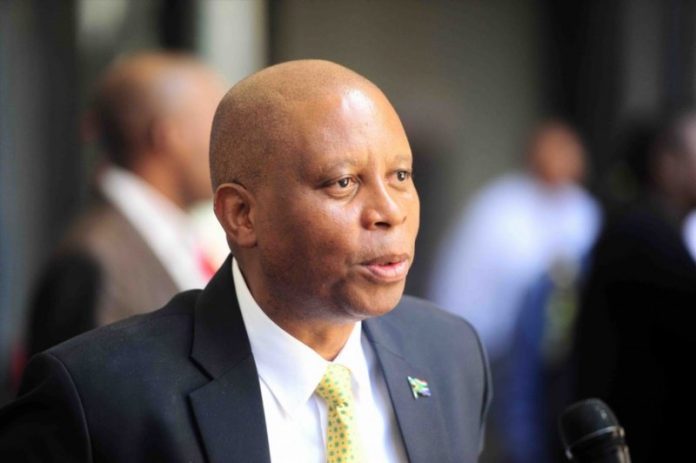 The Executive Mayor of City of Johannesburg Herman Mashaba announced the City was finalising the insourcing of security guards and cleaning services.

Mashaba said the finalisation of this programme would put an end to profit margins enjoyed by politically connected security companies.

“Previously companies were paid R12 000 for each guard provided while the guards received a meagre R4 000 per month.”

He added that City was similarly concluding its assessment of cleaning services and is readying itself to proceed on the insourcing of cleaners.

“The same principle is being applied to this phase, which ensures a better take-home pay, employment benefits and containing the costs of escalating contractual services for ratepayers.

NO SCHOOL SHOULD SAY IT’S NOT READY FOR MATRIC EXAMS, SAYS...