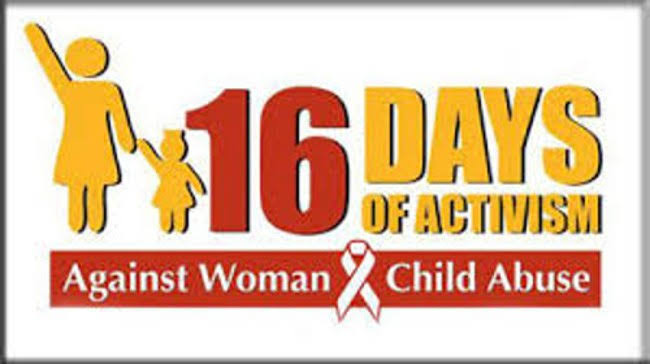 The 16 days campaign of no violence against women and children has been extended to 365 days.

Minister for Women, Youth and Persons with Disabilities Maite Nkoana-Mashabane says people should stop hiding behind culture when they commit gender-based violence.

She was speaking in Johannesburg at the official extension of the campaign.

“Let’s do the door to door visits, not looking for votes but to go and check every house, street and community as to what is happening.”

Meanwhile, a woman and her daughter have been murdered in another suspected gender based violence incident in Limpopo. The bodies of the 39 and 17-year-old victims were found at their home at Bela Bela extension eight on Tuesday.

The suspect is the woman’s husband. He allegedly committed suicide by driving his car into a truck.

Leeuwkop Correctional Services explains their plan and mission for inmates