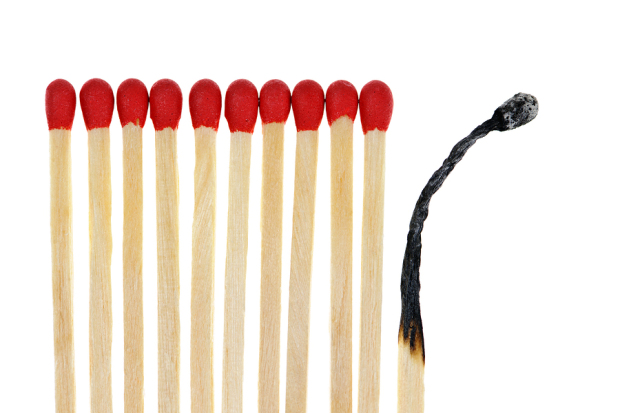 The World Health Organisation (WHO) has officially recognized burnout as a medical condition, one that South Africans are increasingly struggling with due to among other reasons, socio-political factors that business people are having to contend with. Here’s what you need to know.

The condition now appears in the organisation’s International Classification of Diseases, or the ICD-11, in the section on problems related to employment or unemployment.

According to the health agency, burnout isn’t just synonymous with being stressed out.

“Burnout is a syndrome conceptualized as resulting from chronic workplace stress that has not been successfully managed,” the WHO said. According to the health guidelines, burnout is categorized by the following symptoms:

“Burnout refers specifically to phenomena in the occupational context and should not be applied to describe experiences in other areas of life,” the WHO said.

Businesstech reports a recent study conducted by PPS shows that burnout is a major problem among South Africa’s top professionals.

The study was based on a survey of 5 837 professionals across every major job category – including law, medicine and engineering.

A total of 22 percent of all respondents felt that they were overworked, citing long hours and staff shortages.

The data also shows that South Africans often take their problems home with them, with 50 percent of doctors stating that they are depressed due to a combination of being overworked, working long hours and burnout.

This has led to an increase in South Africans who turn to alcohol and narcotic substances to cope with their problems, says Malcolm Young, GM of the Choose Life Specialist Recovery Centre.

“The workplace demands are extensive, and the constant level of stress and anxiety is leading to burnout and breakdowns,” said Young.

“Issues such as unfair demands from senior-level management, restructuring and increased hours, unqualified individuals promoted to positions of seniority… all of these are having an impact on South African corporates.

“The problems experienced at work are compounded by larger socio-political factors that business people are having to contend with,” he continued. “This includes labour disputes with unions, a struggling economy constantly threatening job security and an ever-changing job market.”

Be aware of WhatsApp R3 500 COVID-19 grant scam: Sassa- “We can confirm that this is a scam and it’s false”

Ikamva Youth Diepsloot in collaboration with the Bhekizenzo foundation and Olico...