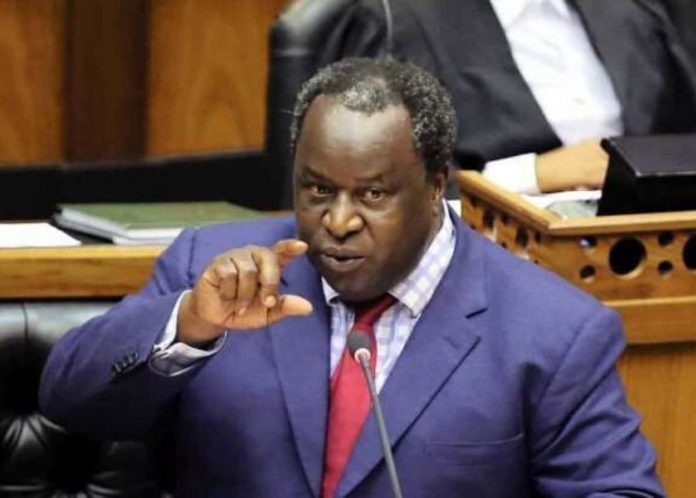 South Africans are expected to endure yet another national address on Wednesday 26 February that could be a success or a blunder. Just two weeks after the president’s State of the Nation Address (SONA), Finance Minister Tito Mboweni will take the stand to deliver the National Budget Speech 2020 — announcing how government will spend its money and collect revenue.

According to South African Citizens Survey (SACS) and Citizen Surveys’ data, this time last year, only 54% of South Africans were aware of Mboweni’s speech taking place.

Mboweni is also expected to clarify how taxes will be allocated to national priorities, including health, education and infrastructure — this may very well have an impact on the average citizen’s income,savings and daily purchases.

LOAD SHEDDING COULD PERSIST OVER THE WEEKEND, SAYS ESKOM

Opportunities for the Unemployed Youth